Understanding Carbon Footprint Is the Key To A Sustainable Life

It’s similar to  knowing your regular food and electricity  wastage and then acting to reduce and conserve it to curtail the damages done by it.

So, by definition carbon footprint is the greenhouse gas emission capacity of the products we use and the things we do in our day to day life which affects the environment. It’s inherently linked to global warming, climate change and extreme seasons including more droughts, floods, cyclones, and glaciers melting that we are experiencing now, which in turn affects different species, causing many of them to go extinct. The ultimate effect of this is colossal damages like extreme disease outbreaks such as  the ongoing coronavirus pandemic.

Thus all of this is woven like a fine mesh of woolen sweater where a simple gap or a cut can lead to the collapse of the system like a house of cards. So,  calculating your carbon isn’t just a solitary act. It’s an impactful thing which maintains the balance of the ecosystem.

As each of the things you use in your daily life has a carbon emission potential, a small change in replacing them can make a great impact in offsetting the detrimental effect of carbon emission.

Take the example of the disposable plastic plates and utensils that we use. Making one such cup or plate requires gallons of water and often non-biodegradable substances like paper, styrofoam or plastics. This whole process releases a huge quantity of carbon into the atmosphere which could have been easily curtailed if switched to eco-friendly disposable plates made of sugarcane or areca leaf.

According to a Stanford study, 3.8 grams of carbon emissions happen from every paper plate we use. So, if you are using 10 plates for your house parties, you are emitting 40 grams  of carbon in just a  2-3 hour event. Contrary to this, the carbon emission from per ton of sugarcane bagasse products is 26kg per ton of sugarcane pulp which gets further diluted when mixed with other reagents used for making the plates

So, overall the carbon emission from sugarcane is far less than paper as carbon gets sequestrated in the process. (1 ton is 907 kg or 907000 grams. An average plate weighs around 500 grams)

To make a paper plate 8 gallons of freshwater is required.  So, for a  small party of 10 plates, 80 gallons of water would be wasted. A sugarcane bagasse plate is made by simple washing, drying and heat treatment of the sugarcane pulp. Although the process requires some amount of electricity, much of the carbon emitted in the process is sequestered, making it an eco-friendly solution.

You might think why not wash your dishes and refrain from using the harmful plastic or paper plates but that too has its danger. A one load dishwasher uses 6-10 gallons of water per cycle.

Moreover these sugarcane products can be cut down and used as compostable for your kitchen garden as they degrade within 45-60 days.

So, by all accounts the simple act of switching to eco-friendly biodegradable plates reduces your carbon emission.

In fact, studies have shown use of sugarcane bagasse plates reduces carbon footprint by 5.2%.

Just think how impactful your simple act of change is going to be. Thus carbon offsetting is just as simple as turning off the tap to stop the wastage of water.

In fact by definition, carbon offsetting is this simple act of restoring the balance in nature by investing in eco friendly solutions for the carbon emissions you have done elsewhere.

So your random act of indulging in composting or replacing your plastic toothbrush with a bamboo one are all part of this grand carbon offsetting plan to reduce your energy spend. Of course you can’t totally abolish the use of fossil fuels or stop things like electricity and vehicular emissions altogether but you can calculate how much carbon is being emitted by you every day or month. 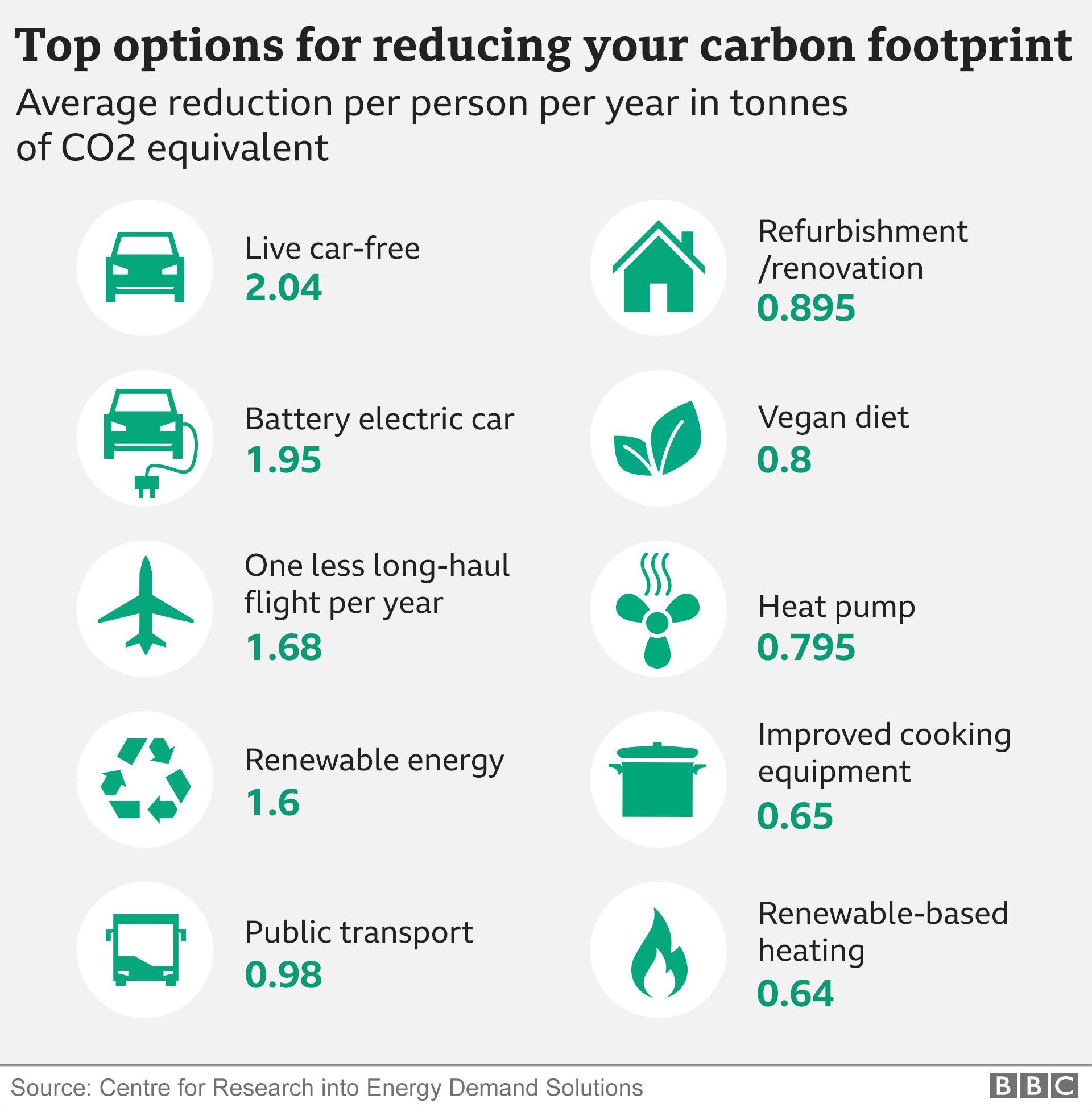 The carbon footprint count is your first step to offset the carbon emission. Once you know your carbon footprint you can think of ways to reduce it by including this small change such as  using eco-friendly biodegradable products like disposable plates, cosmetics, composting, reduce use of plastics, and going for organic products including organic foods, organic masks, reduce meat consumption and use more vegan products etc.

Globally the average carbon footprint of an individual is 4 tons of carbon dioxide but in countries like the US it’s as high as 16 tons. In order to save this planet we need to reduce this to 2 tons per person by 2050 otherwise we will witness a 2 degree Celsius rise in temperature.

“Until we have the technologies that at scale can put our emissions to minus then we must forget about net zero or ‘carbon neutrality’. We need real zero”.

In countries like Tuvalu and Kiribati ( Pacific island nations of Oceania lying close to Australia) the carbon footprint is almost zero due to their more eco friendly and natural way of living and absence of industries. India with 2467 metric tons of carbon dioxide release per year is one of the major countries in the world having a high carbon footprint. In fact, we are the third largest carbon emitter in the world. On an average every Indian has a 0.56 ton of carbon footprint per year. This low carbon footprint  is because of our eco-friendly ways of living in the  vast rural areas  of the country but it’s gradually changing for the worse as India’s aspirations increase.

This has prompted EOLO Market to stress on carbon footprint calculation for Indians and to promote  Made in India  eco friendly, organic, chemical free, non toxic products that make way for a Sustainable India – both economically and environmentally.

With each passing year, we are a step closer to the mass destruction of nature and critical species because of our huge waste, pollutio...

END_OF_DOCUMENT_TOKEN_TO_BE_REPLACED

The Earth Day is the modern day stepping stone for building consensus and mobilizing people for environmental action. In 1969, Cal...

END_OF_DOCUMENT_TOKEN_TO_BE_REPLACED

Instagram has returned invalid data.
Shopping cart
There are no products in the cart!
Continue shopping
0